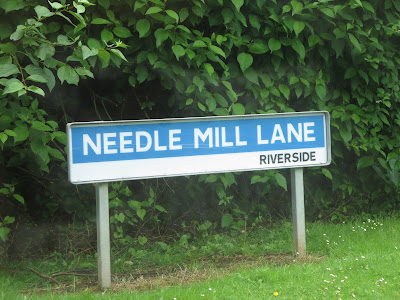 A brief visit to the Forge Mill Needle Museum in Redditch reveals a fascinating history behind the one thing many of us who sew do not take for granted..yet many not have realized just how amazing needles are. The rich heritage of the needle and how Redditch once produced 90% of the world's needles. 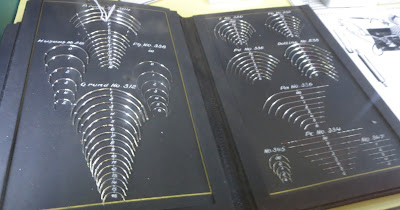 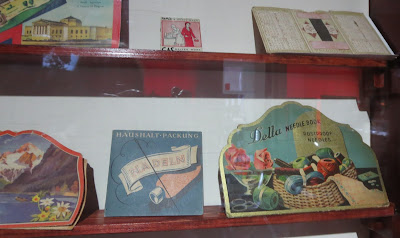 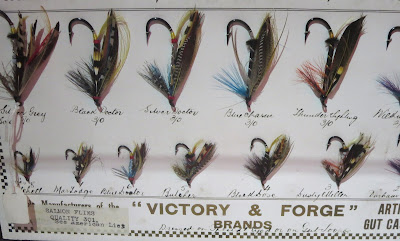 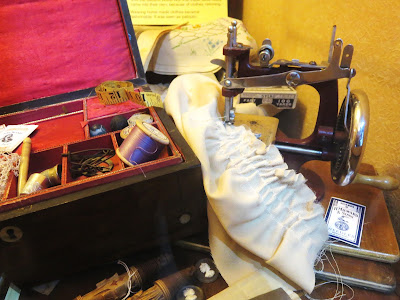 Small Sewing Machine..I have one just like that..it makes a chain stitch. 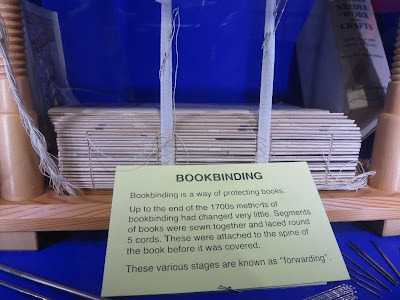 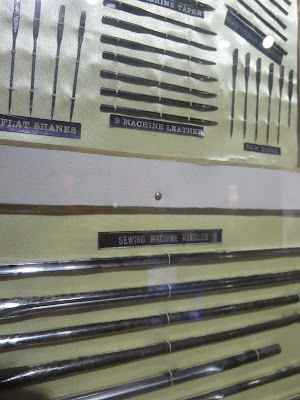 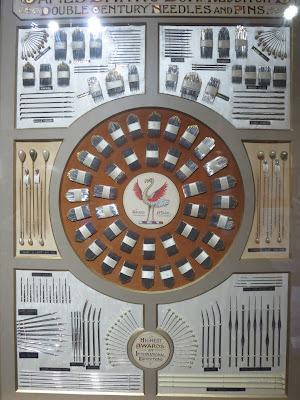 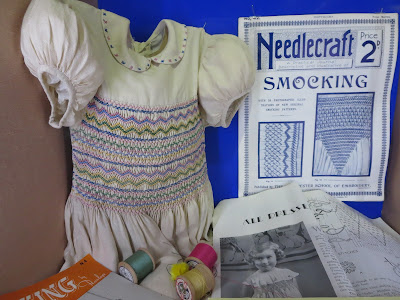 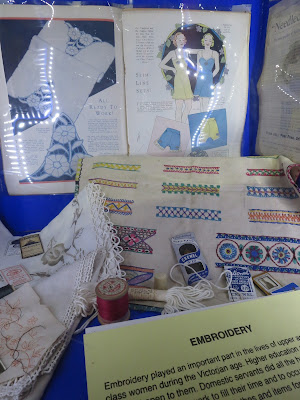 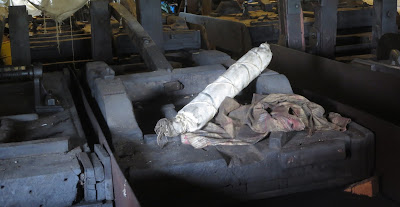 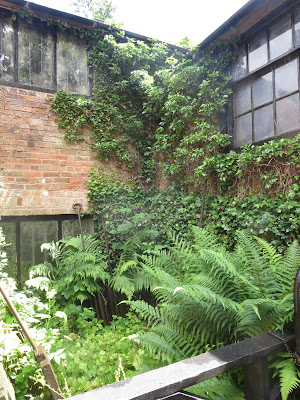 Loved the green space outside 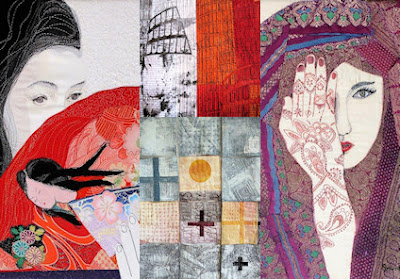 Art Textiles:Made in Britain will be holding its exhibition Concealed, at the Museum from September 9th to October 23rd 2016. Some of my work represented in 'Identity' two years ago, features in an article by Textile Curator reflecting on my career and practice:
While interviewing Cas Holmes this month she gave some useful advice to approach things differently. "Before they even start I encourage students to think about the material they are starting with. Mess up the fabric or look beyond the sanctity of edges,' she explains 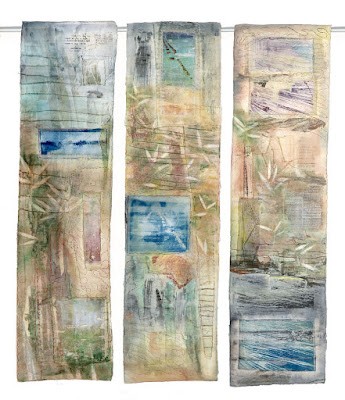 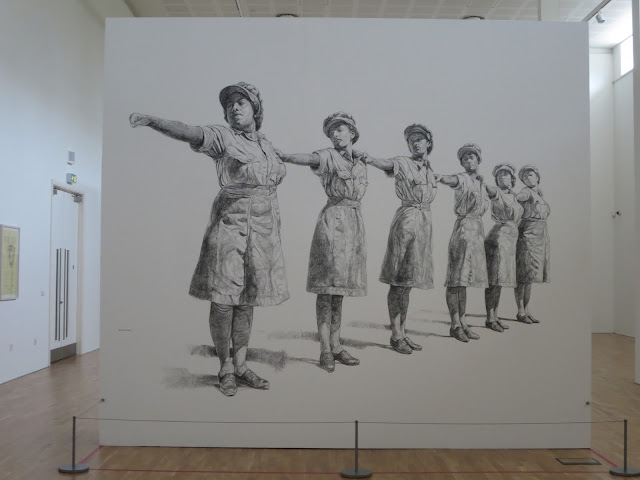 I also had the opportunity to take in the Mac and the amazing work of Barbara Walker,
well very nearly. It was a Monday, the Mac was open, the gallery closed and I felt like a child looking through the sweetie shop window!
On the closing day of the exhibition, 3rd July,  join Barbara Walker as she removes this and other drawings from the walls:  washing away the charcoal and exploring further the notions of visibility and erasure in the work.

Acknowledging an absence of representation over the past 100 years, Walker’s exhibition concentrates upon the contribution of Black servicemen and women to the British Armed Forces and war efforts from 1914 to the present day. It reflects upon contemporary British conflict alongside historical events of warfare involving Britain and the colonised nations of the British Empire. As the world commemorates the centenary of World War I, this remarkable body of work addresses the stories that remain largely untold.


I also discovered the community project Connecting Spaces still on (advertised to finish in April). Connecting Spaces is borne out of a passion to engage residents from the Hall Green district (encompassing Sparkbrook, Springfield, Moseley and Kings Heath, and Hall Green) in arts activities locally and at mac.
(With thanks to the Mac for the text references.)

My grandmother, a Romany would have been familiar with the pegs and peg dolls. Love the diversity reflecting the the communities and cultures who dressed their dolls for a 'Cinderella Day' 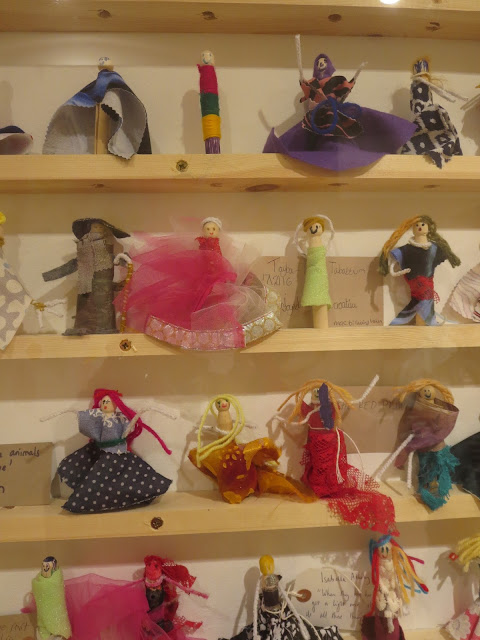 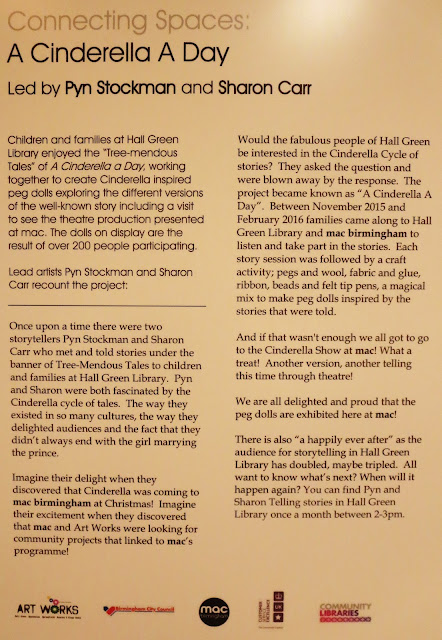 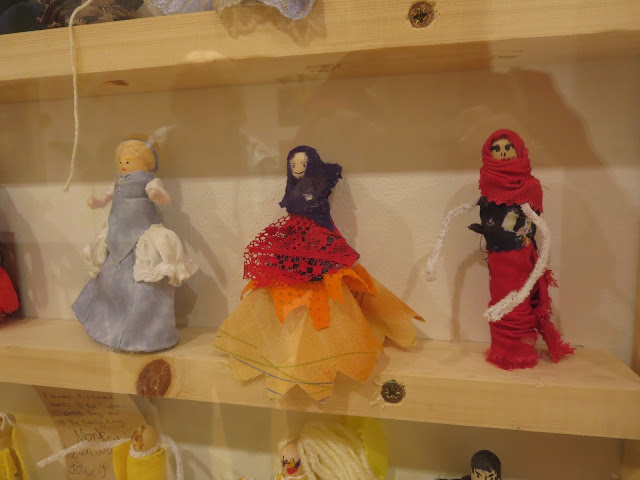 And finally, but not least, I was in Birmingham catching up with friends, listtend to a fascinating insight to the work of the Embroiderer's Guild by Terry Murphy,  and give a talk for the Birmingham Embroiderer's Guild Regional Day. Lots of lovely cake, great fun to be there and managed to get away without doing the washing up!
Posted by Cas Holmes at 08:54 1 comment: