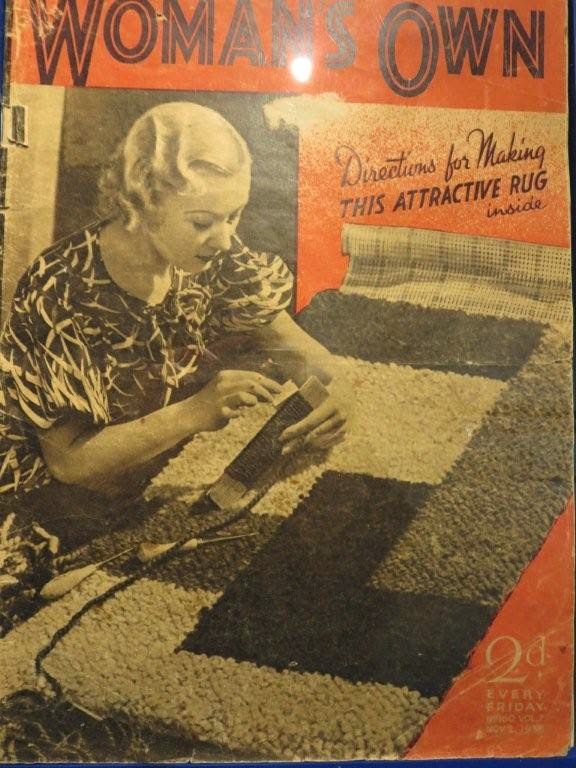 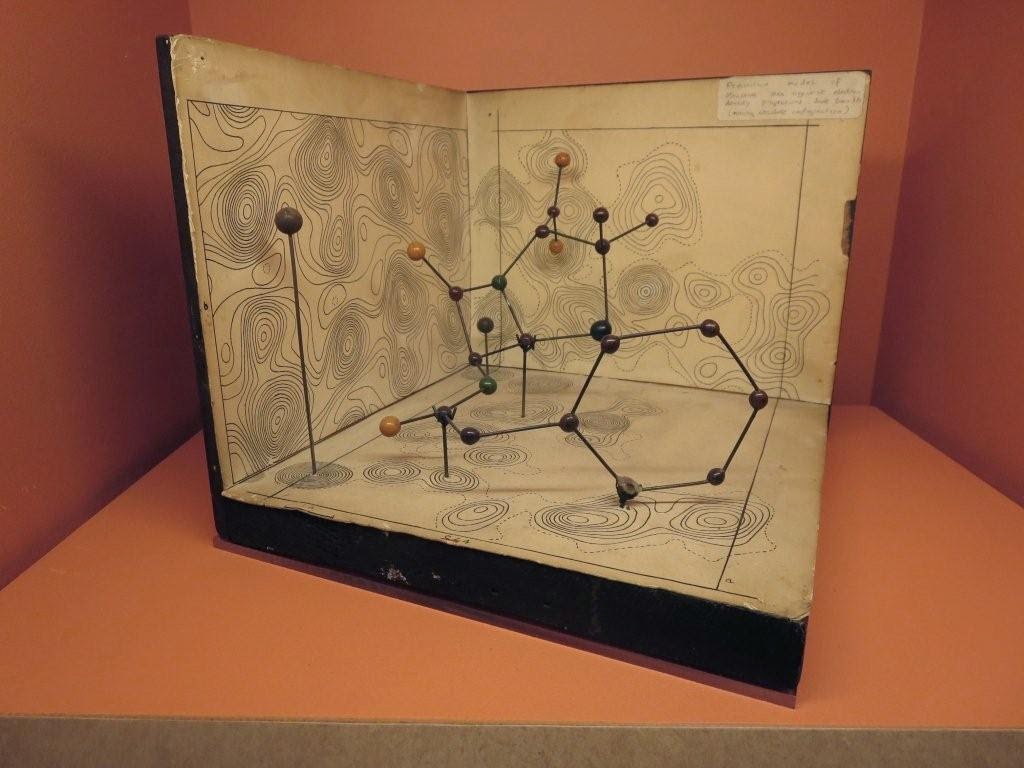 Dorothy Hodgkin finally solved the structure of Penicillin on VE Day in 1945. Her model above is a thing of beauty in itself. Both of these are at the Churchill Scientists Exhibition at the Science Museum.

At the V&A  Disobedient Objects closes on the 1st February. I loved the concept of ‘Book Bloc’ – groups carrying protest shields painted to resemble book covers as they pushed through police lines; originating in 2010 at a student demonstration in Rome, these were rapidly adopted by groups in the UK, US, Spain and Canada.Knowledge and words symbols of power for people. The scope of the exhibition was wide and included  Chilean arpilleras – hand-sewn textile pictures documenting the harsh economic conditions, disappearances and torture during the military dictatorship of 1973-90.These often had poignant  messages stitched into the back

My final visit Chinese artist Gu Wenda's "United Nations" made with human hair at the
Saatchi Art Gallery. If only we could unite not only for protest but as Nations. 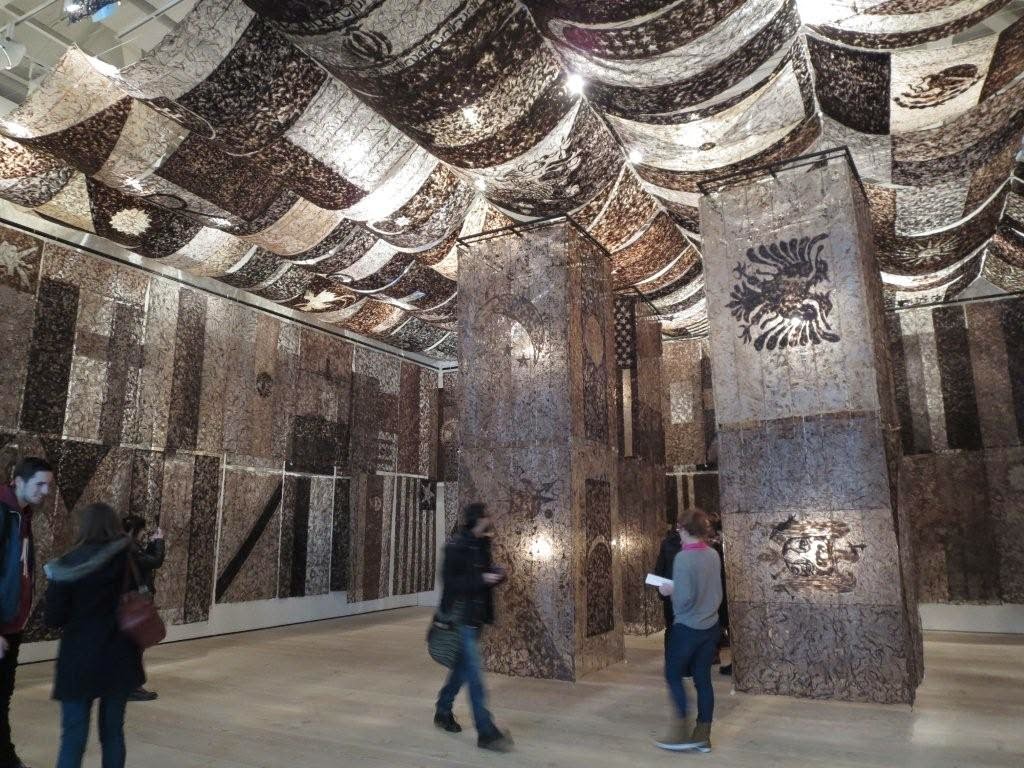 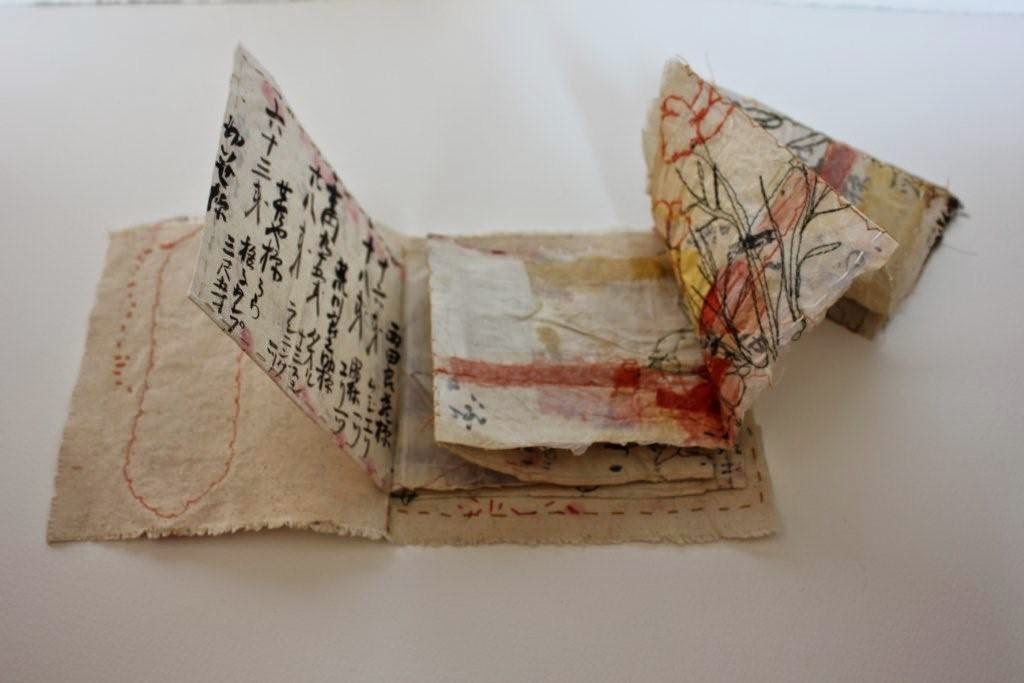 Finally, my own little act of  quiet protest. Californian Poppy the flower of hope.
Posted by Cas Holmes at 10:26 2 comments: