Last day 0f 2012 spent walking in the wind early am in Mote Park, Maidstone.  In Norfolk, where I grew up..we call this evening 'Old Years' Night'. These images seem to fit the mood of the passing of another year. 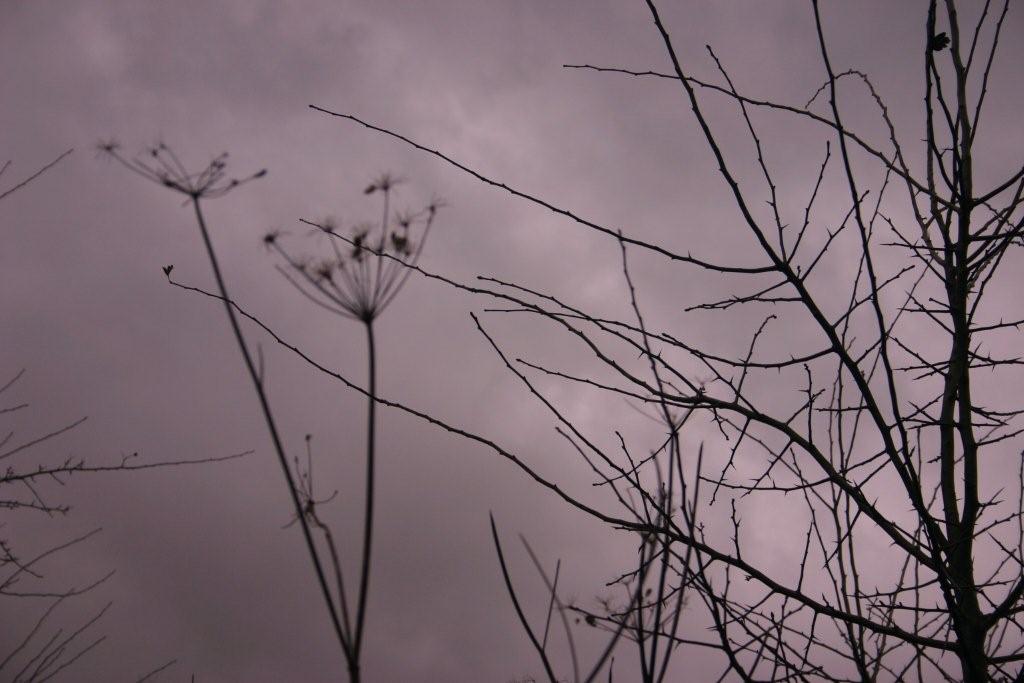 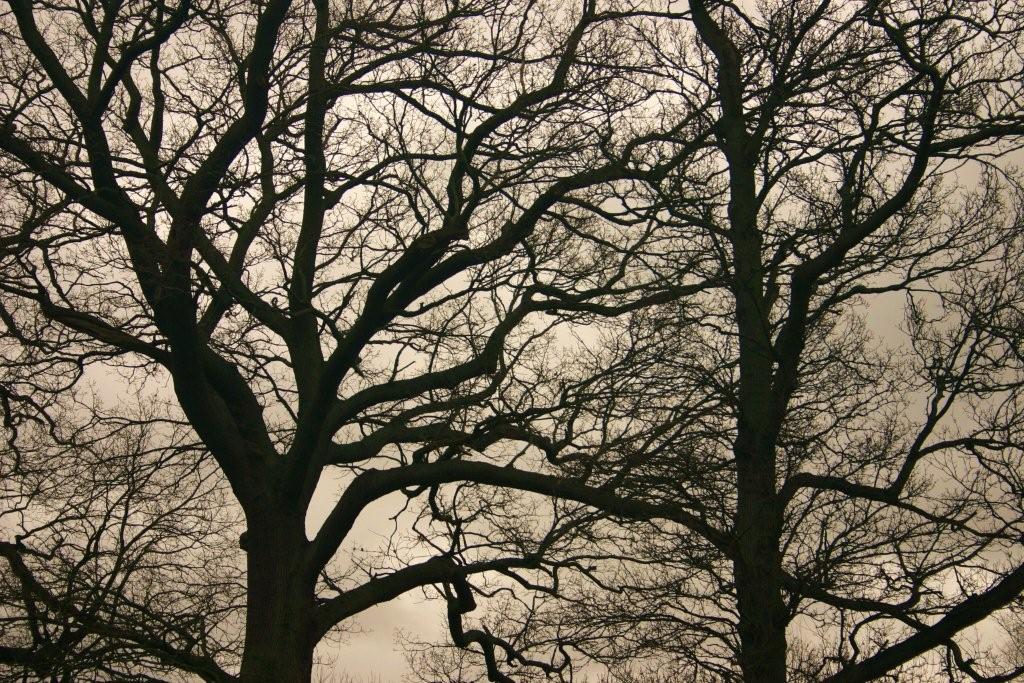 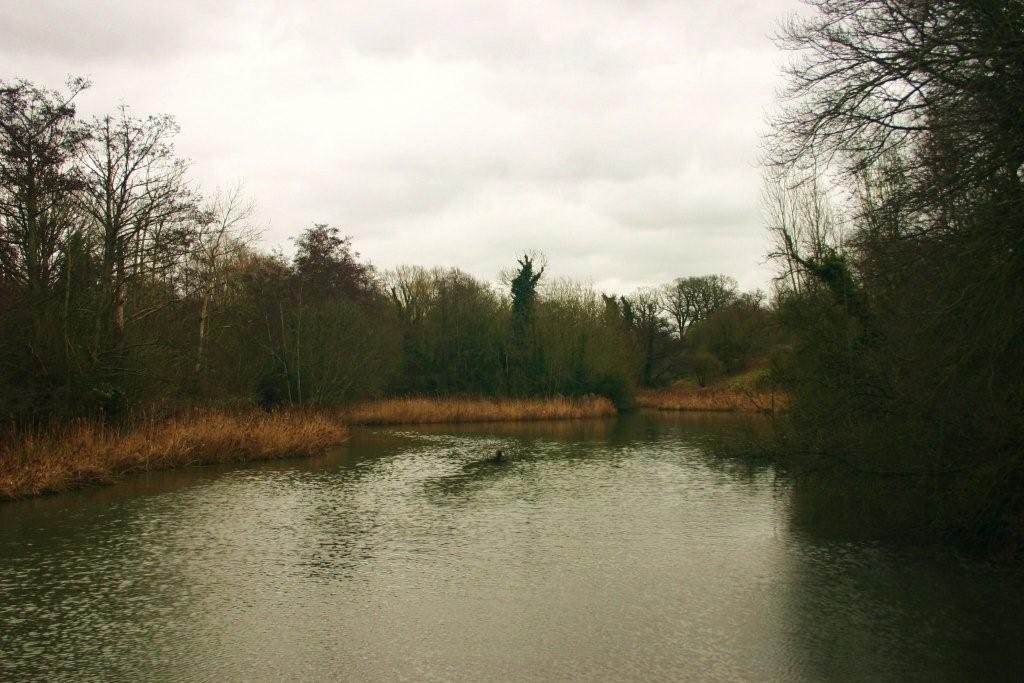 Magpie of the Mind

Below are a few diary items from 2012

Winter is upon us. Woke up early and watched the cold morning light hit the trees in Mote park. Views from my windows in the early light. Sketches mad at the time with the sounds of Crows and Magpies on my roof and in the trees in the background. 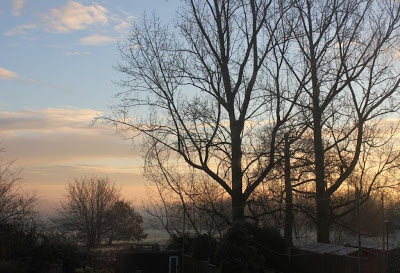 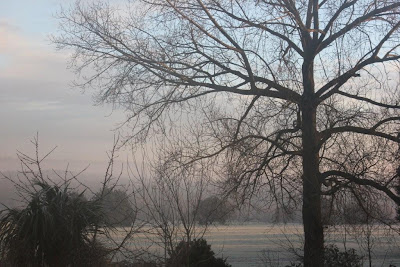 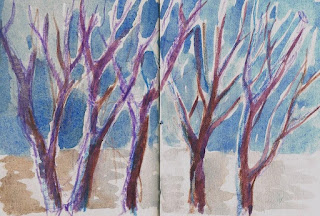 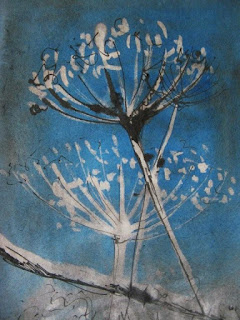 Views of the Tay and things seen on an October walk and a few sketches. 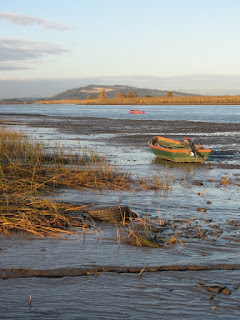 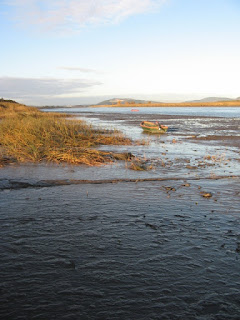 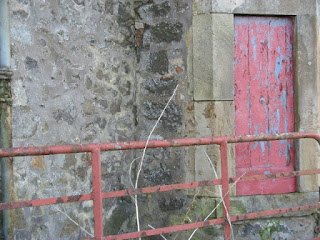 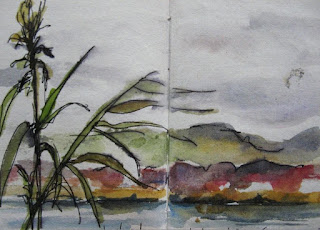 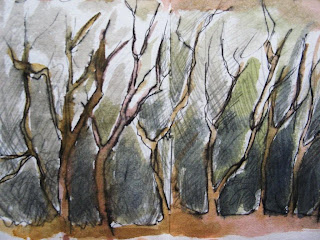 Kent out and about. September 12

October 2012. Spent a little time in Dungeness, just enough time to make a sketch. In the next few months, as Winter draws in most of the views will be through windows. 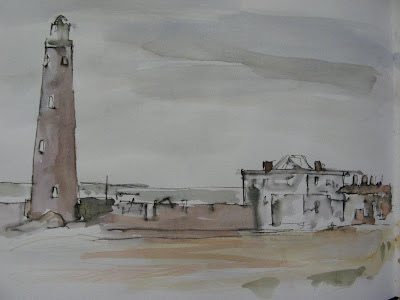 September 2012. Went for a walk along the Medway in Maidstone. Barges, birds  on a train and weeds. Where inside and outside spaces meet. 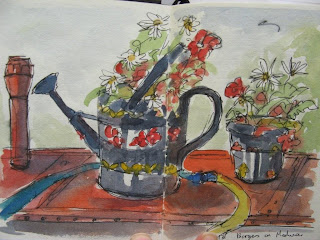 
I am working on a stitched 'collaborative' piece started at Festival of Quilts and continuing, Tea-Flora-Tales reflecting my on-going interest in wild spaces on the edges of our urban environment. Composed of small pages from an old book on stitch patterns, you are welcome to contribute at Knitting and Stitching Show where you will hand stitch a small memento/piece of waste fabric with flora image on to your own page alongside a teabag to make a continuing record reflecting these special places.
You can get involved in supporting the wild flowers by visiting www.plantlife.org.uk 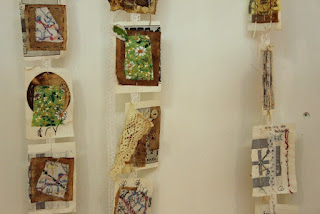 Some images and sketches from the Lea Valley in London, memories of what was once there and  a trace of what remains in the Olympic shadow. 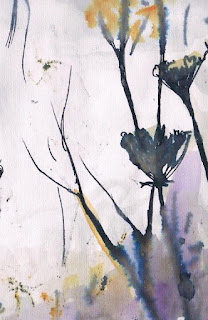 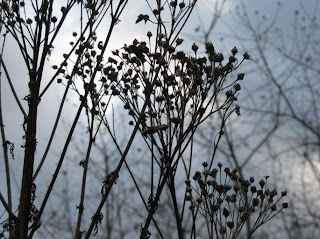 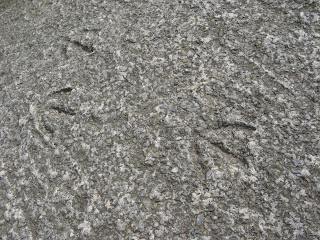