As we enter the winter months the warmth of the colour red enters our lives. Most famously its significance with the symbol of rememberance  in the poppy and later as the colour of the winter festivities. 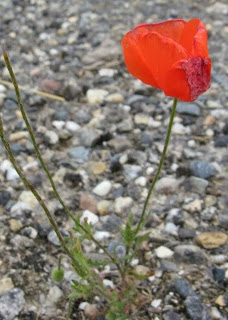 'North Norfolk has long been known as Poppyland after an association made by the Victorian poet Clement Scott in his poem 'The Garden of Sleep'. Despite this, Alexanders were initially elected as the County Flower for Norfolk. However, local supporters demanded a re-vote and out of five possible choices, the poppy won.'
http://www.plantlife.org.uk/wild_plants/plant_species/poppy


In Norfolk we have a saying to Do Different and we did so in retaining the poppy as our symbol.

Poppy in the middle of the road, Preniac, France.

And of course remembering the nurses who also served. Detail of 'Roses of No Mans Land'. This piece has red crosses on a background of Belgium and French maps. 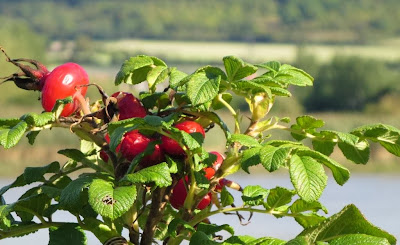 Red Rose Hips near the River at Medway. 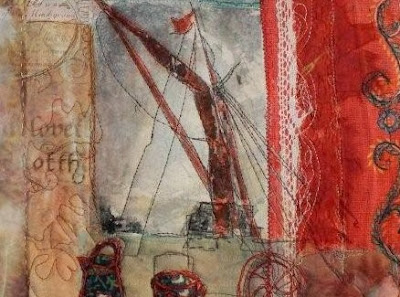 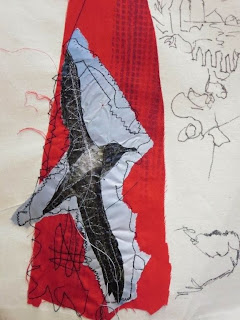 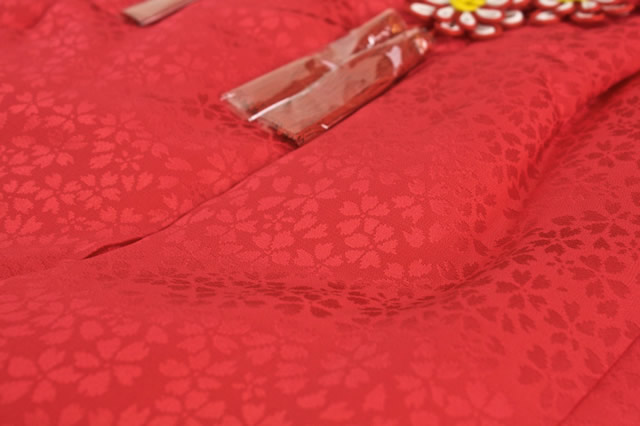